Considering that one of my greatest motivations as an illustrator is to reproduce icons from pop culture because of its visual impact – mostly those consecrated and produced by important film studios in North America – I couldn’t exclude from my production those that, in a way, invites us to direct our view to human diversity. This series pays a tribute to some characters that makes us question gender conceptions as well as the multiplicity of relations among individuals. That is, in my opinion, one of the fundamental functions of art: To take us away from commonplaces that can often provide some support to segregating and violent postures and to force us to look at what can mostly be taken as indecent, offensive, inappropriate. I tried, celebrating what I consider avant-garde on the characters which costumes are reproduced here, contribute to the intensification of visibility to those artists that are not present in important awards, which talent are not recognized, that are not caught by the public eye. And I also would like the world to admire the human complexity and the questioning aspect of art. 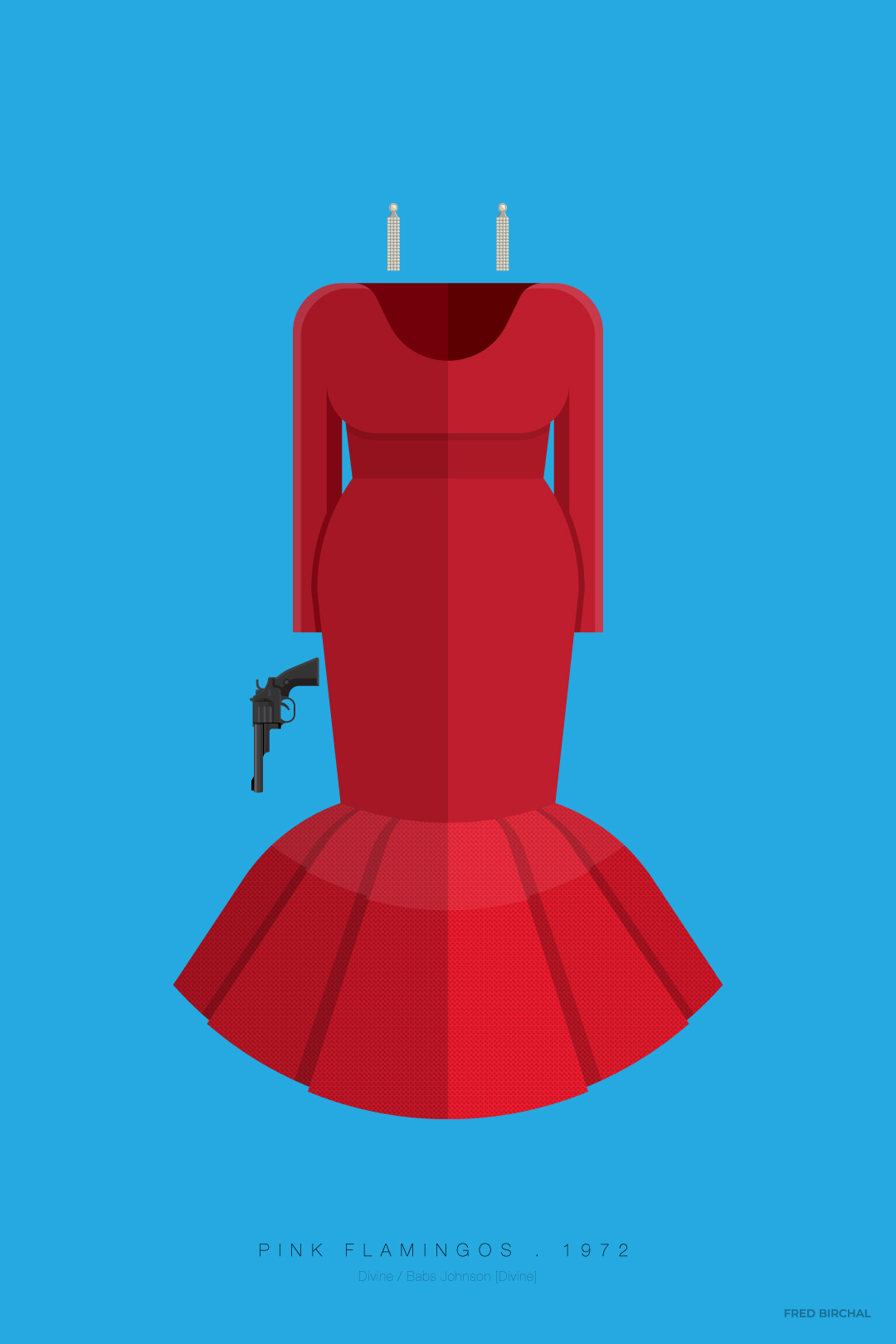 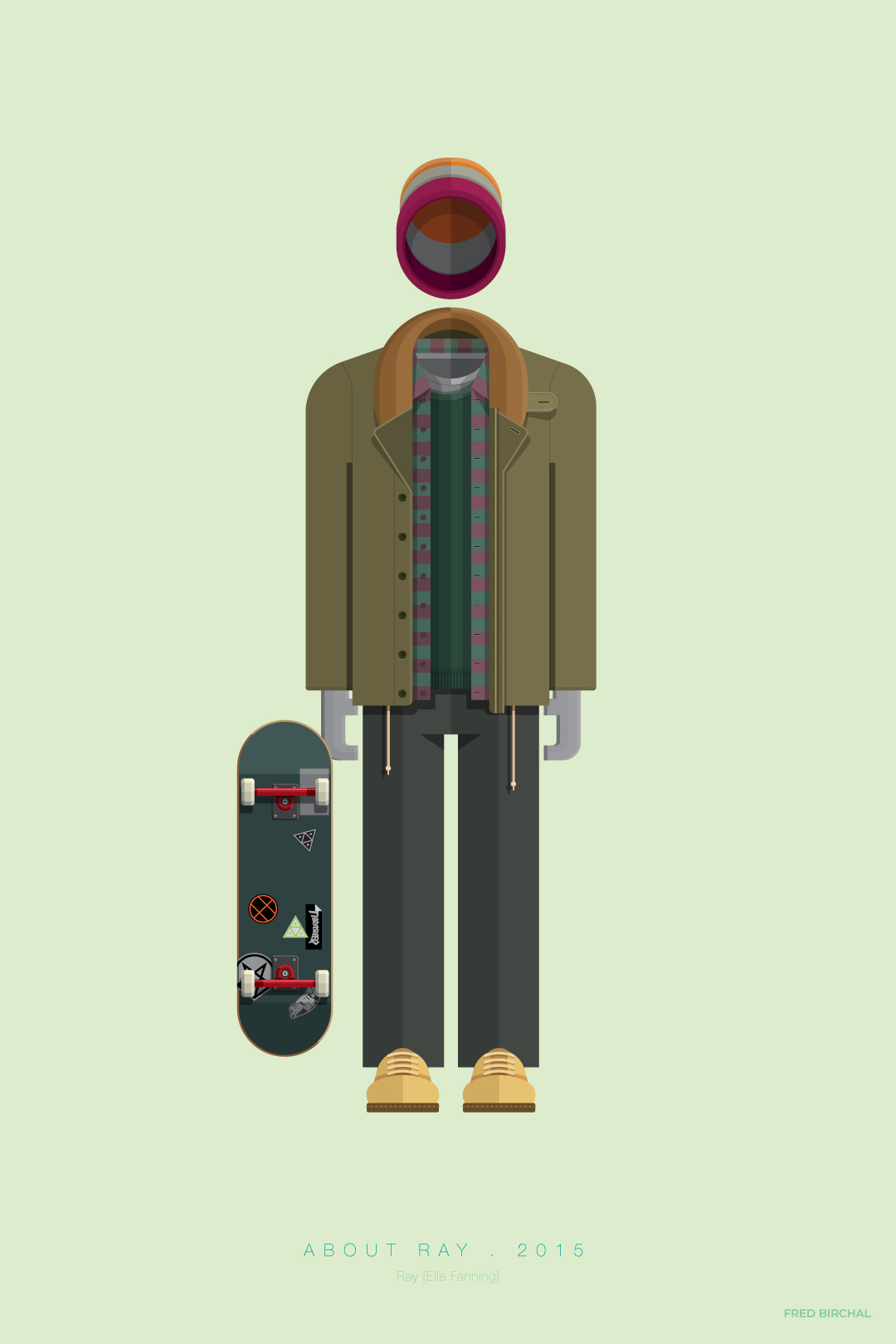 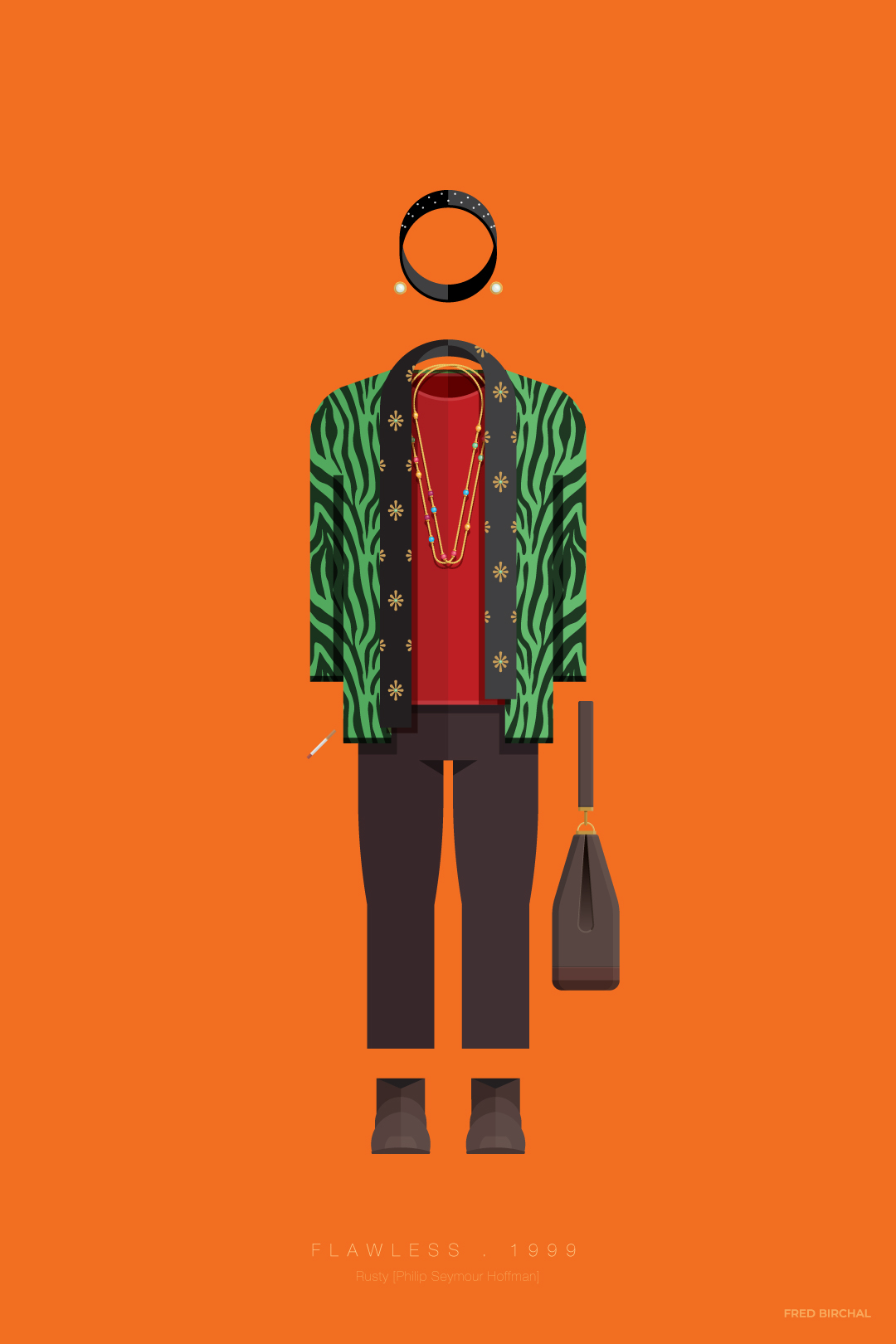 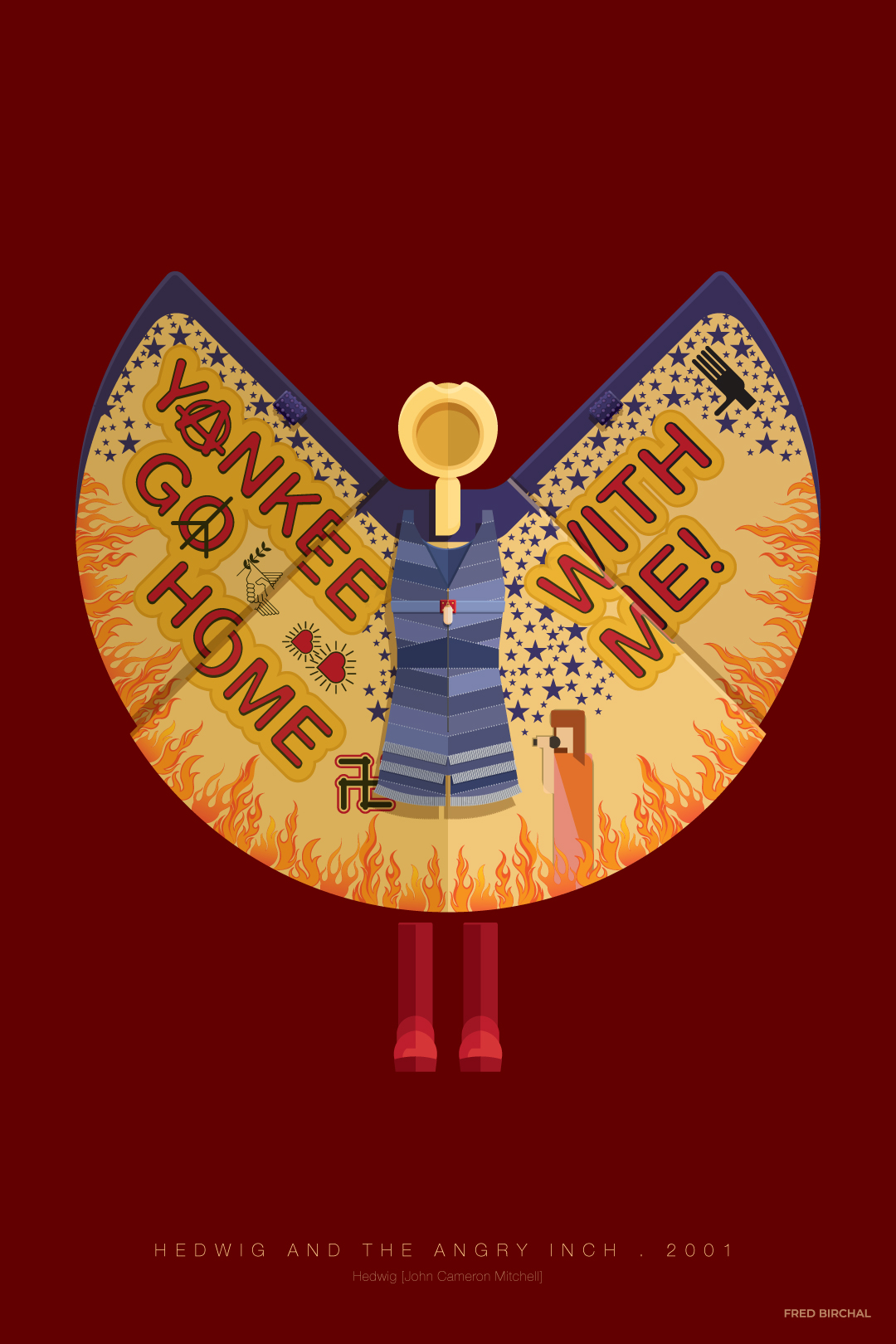 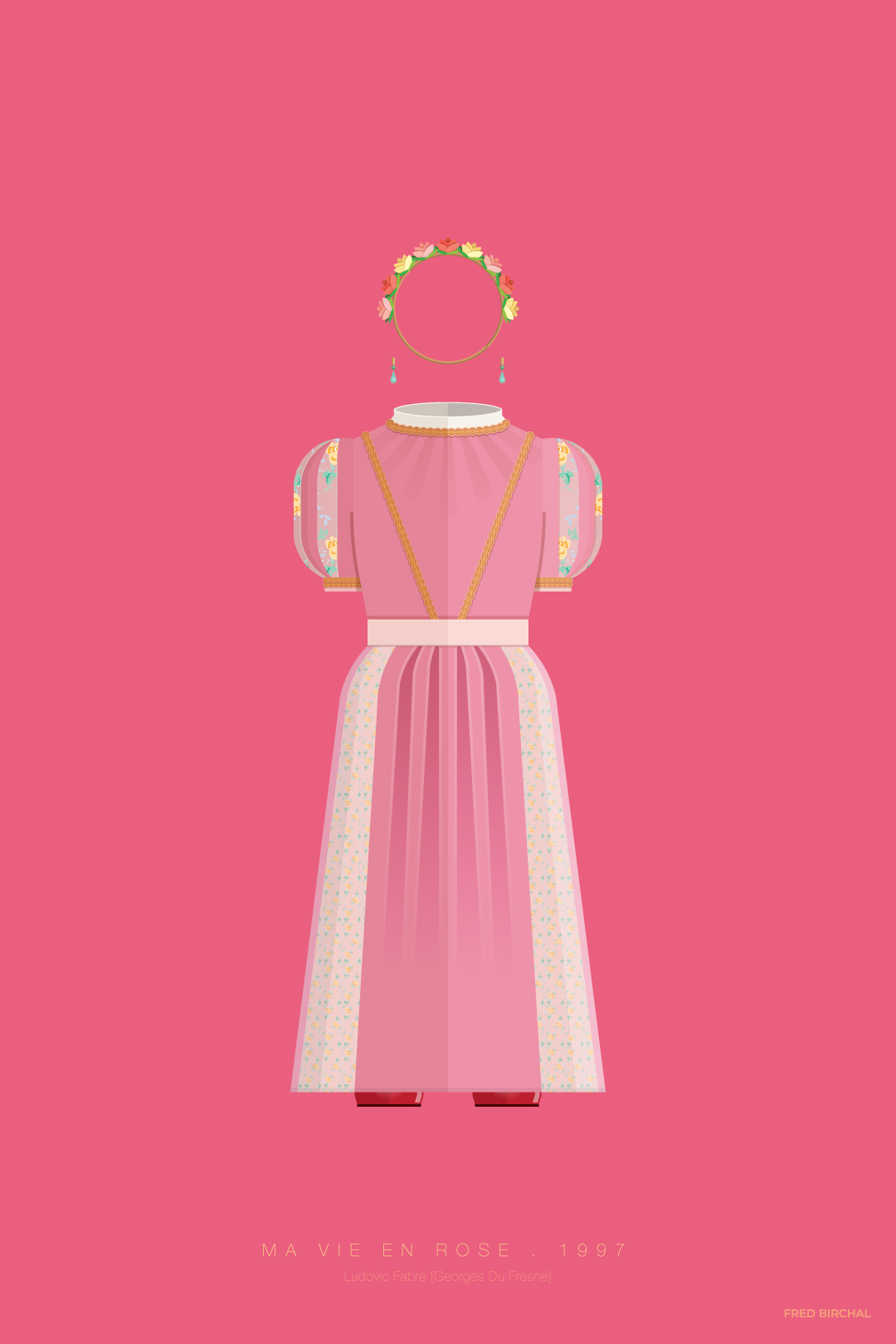 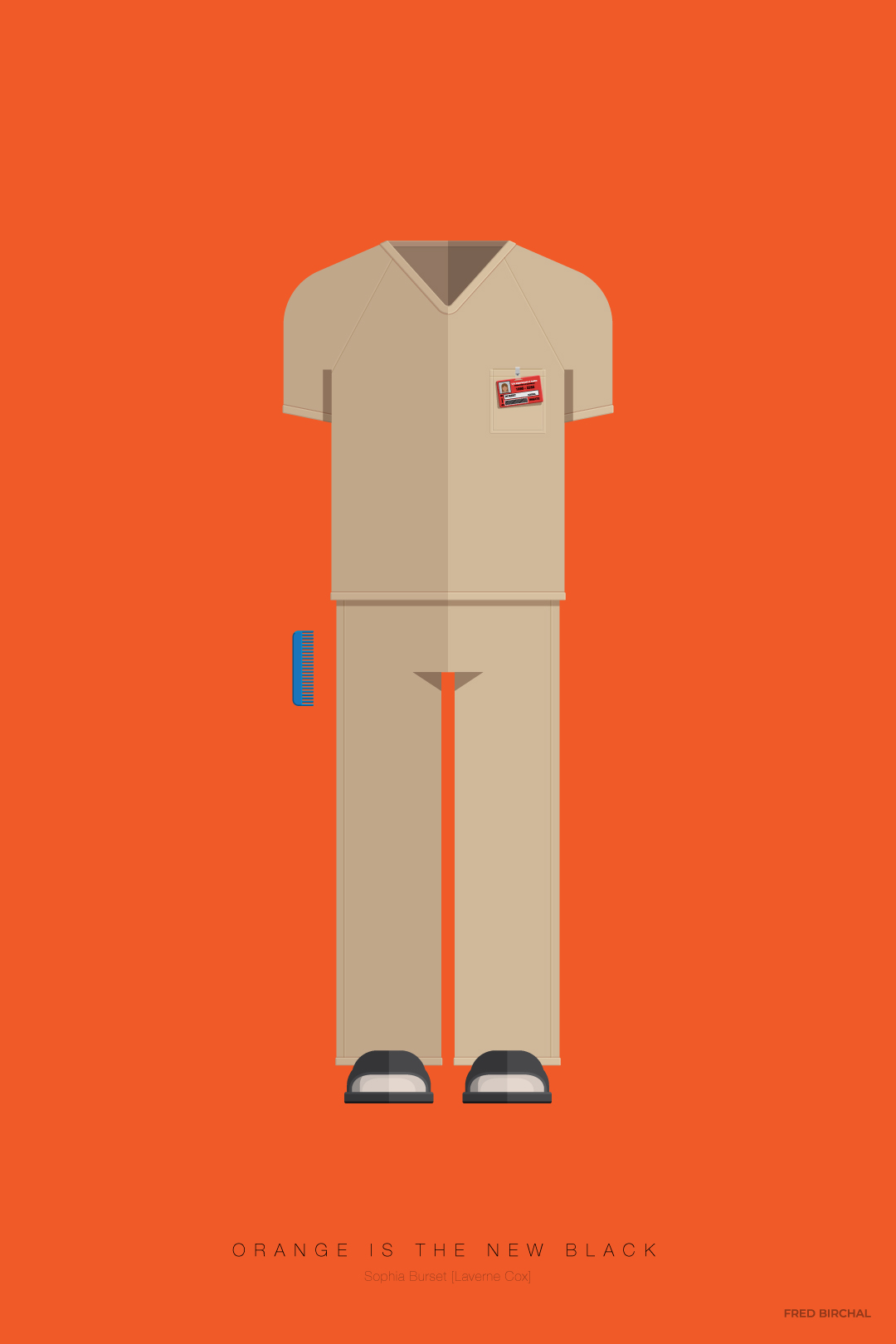 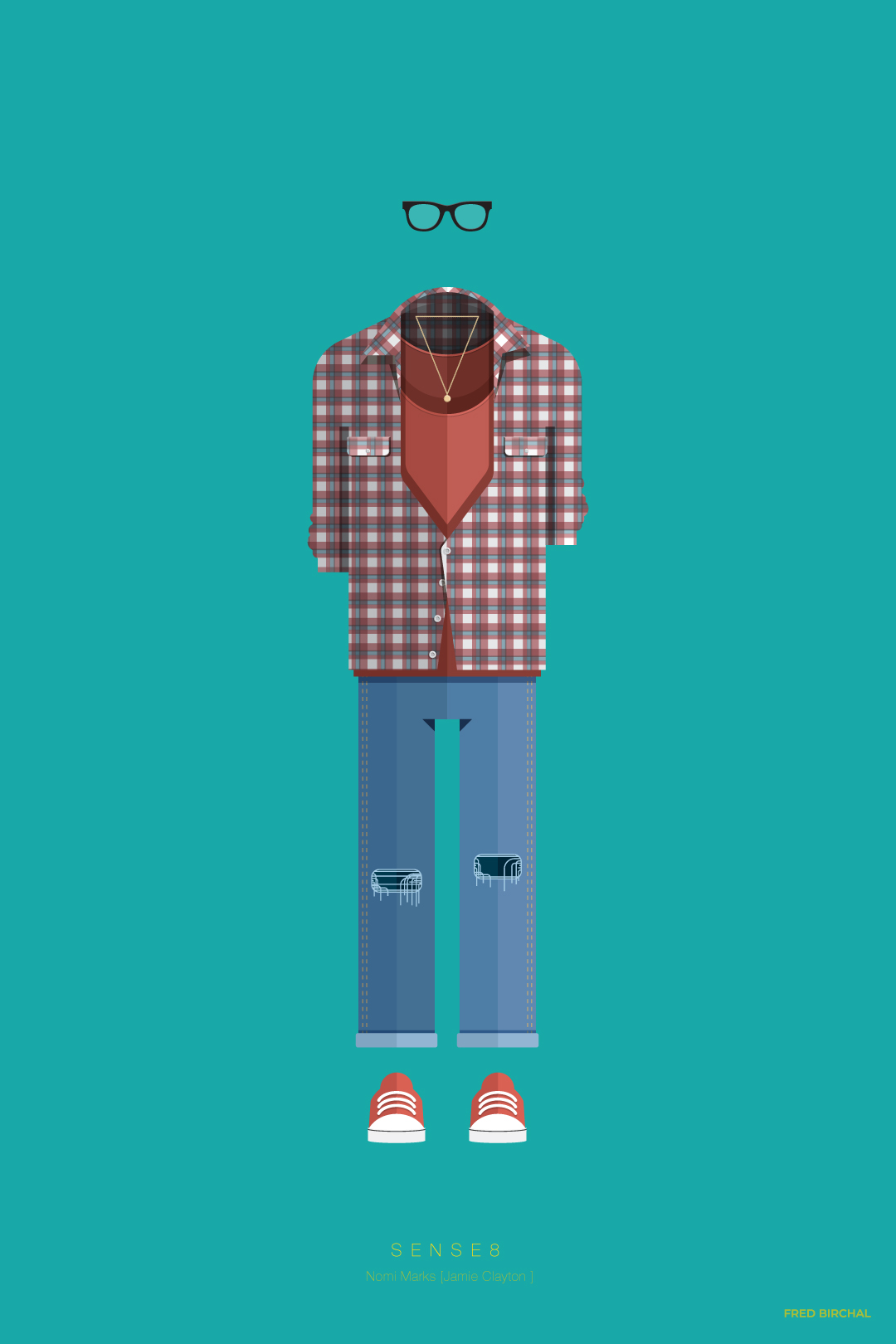 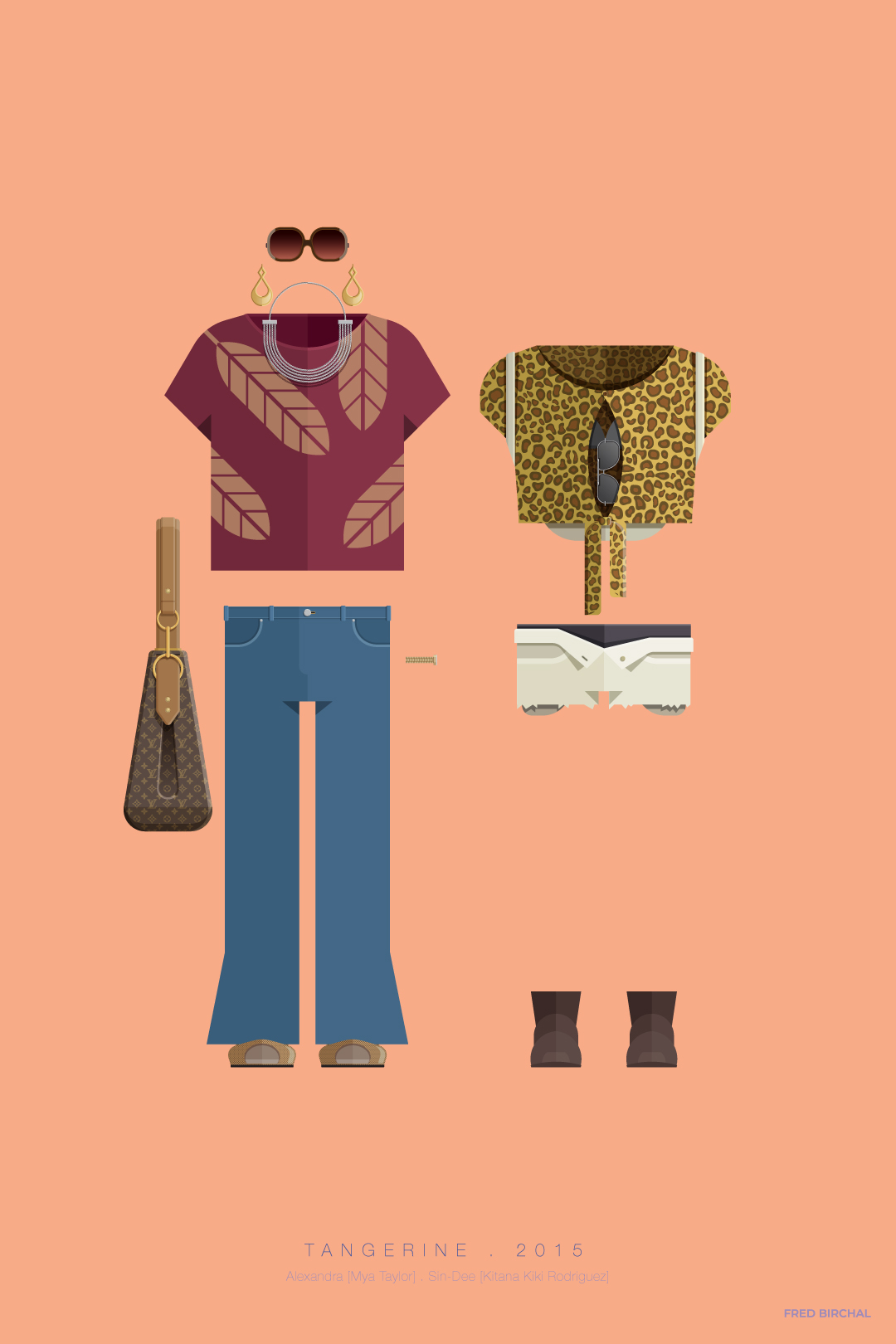 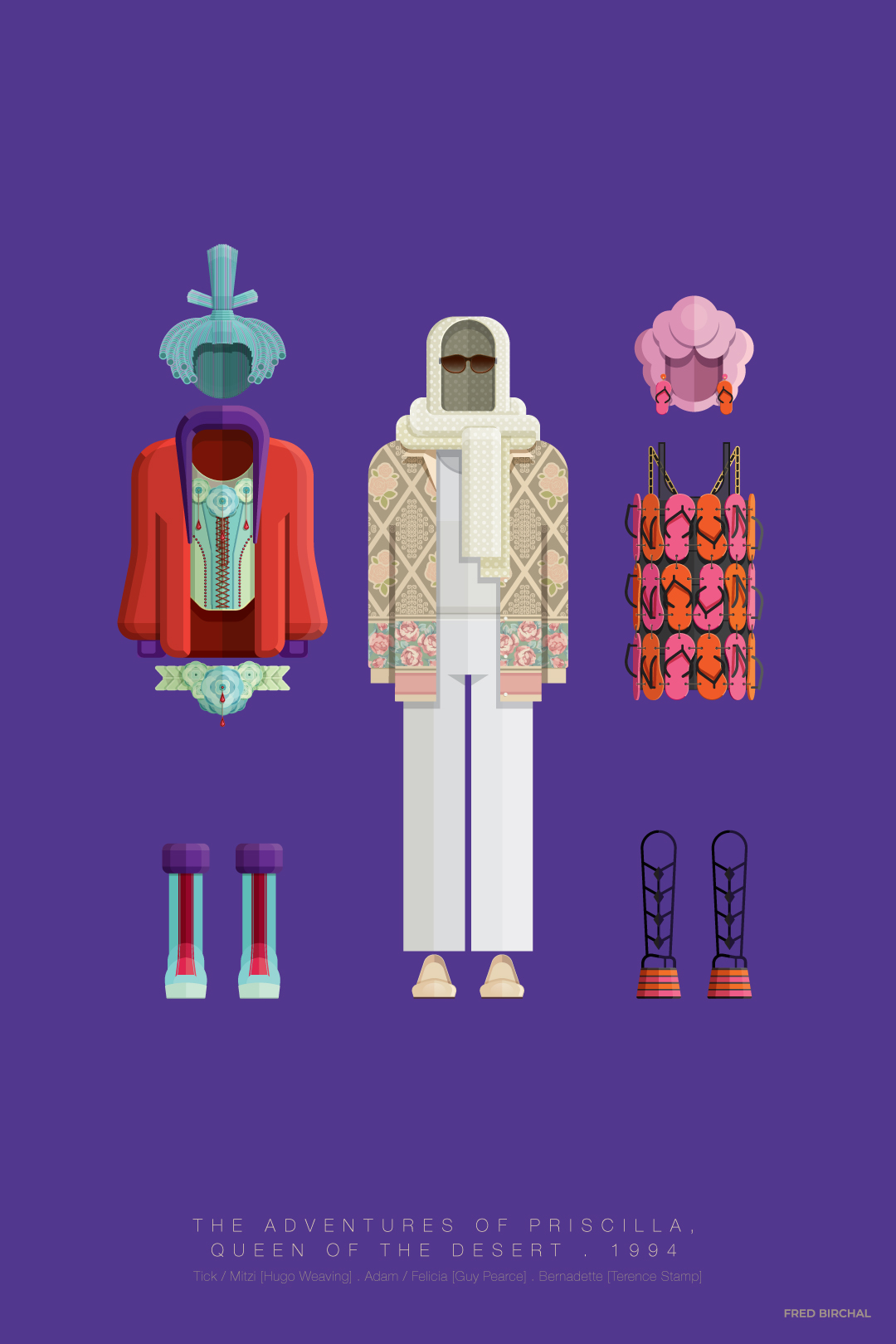 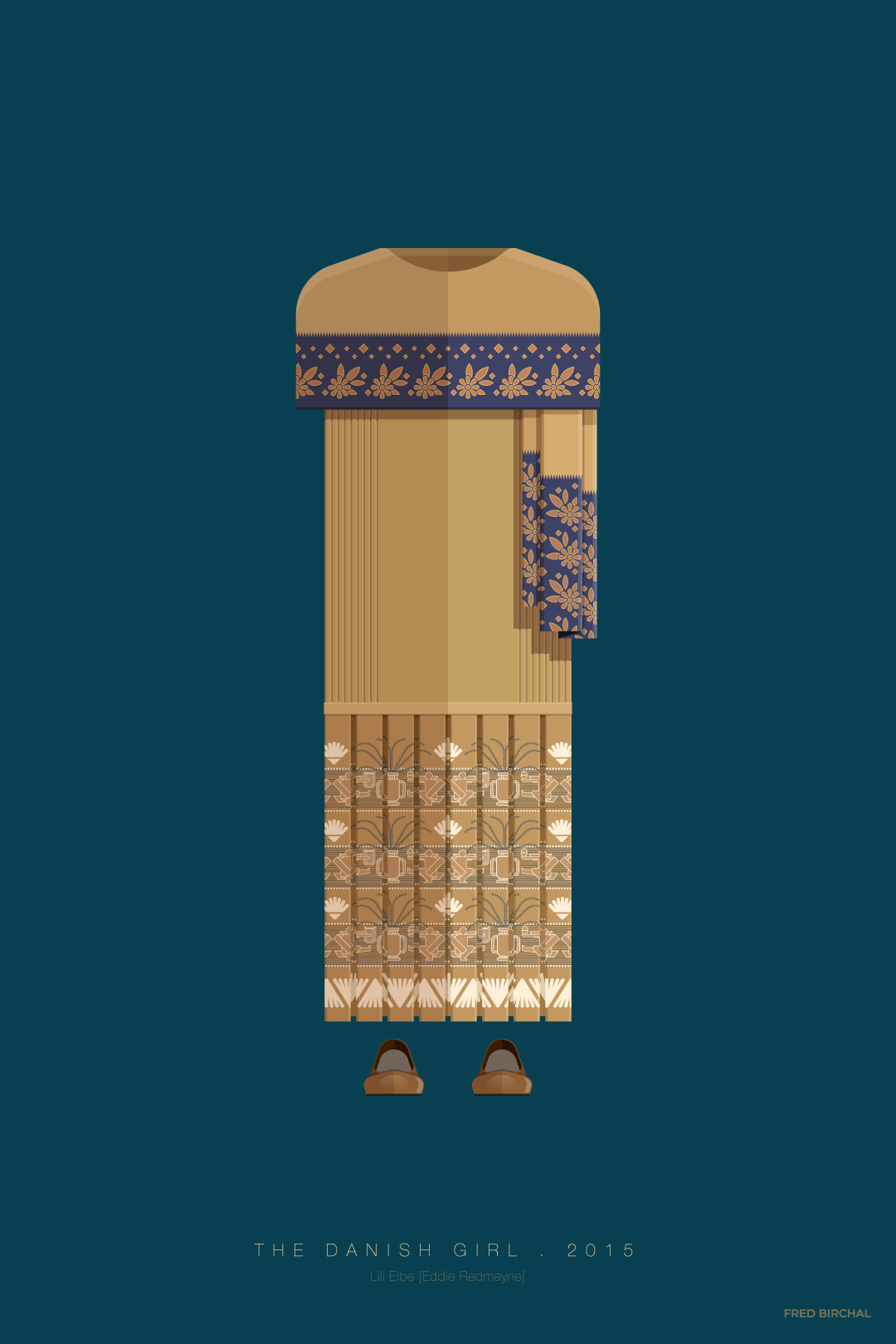 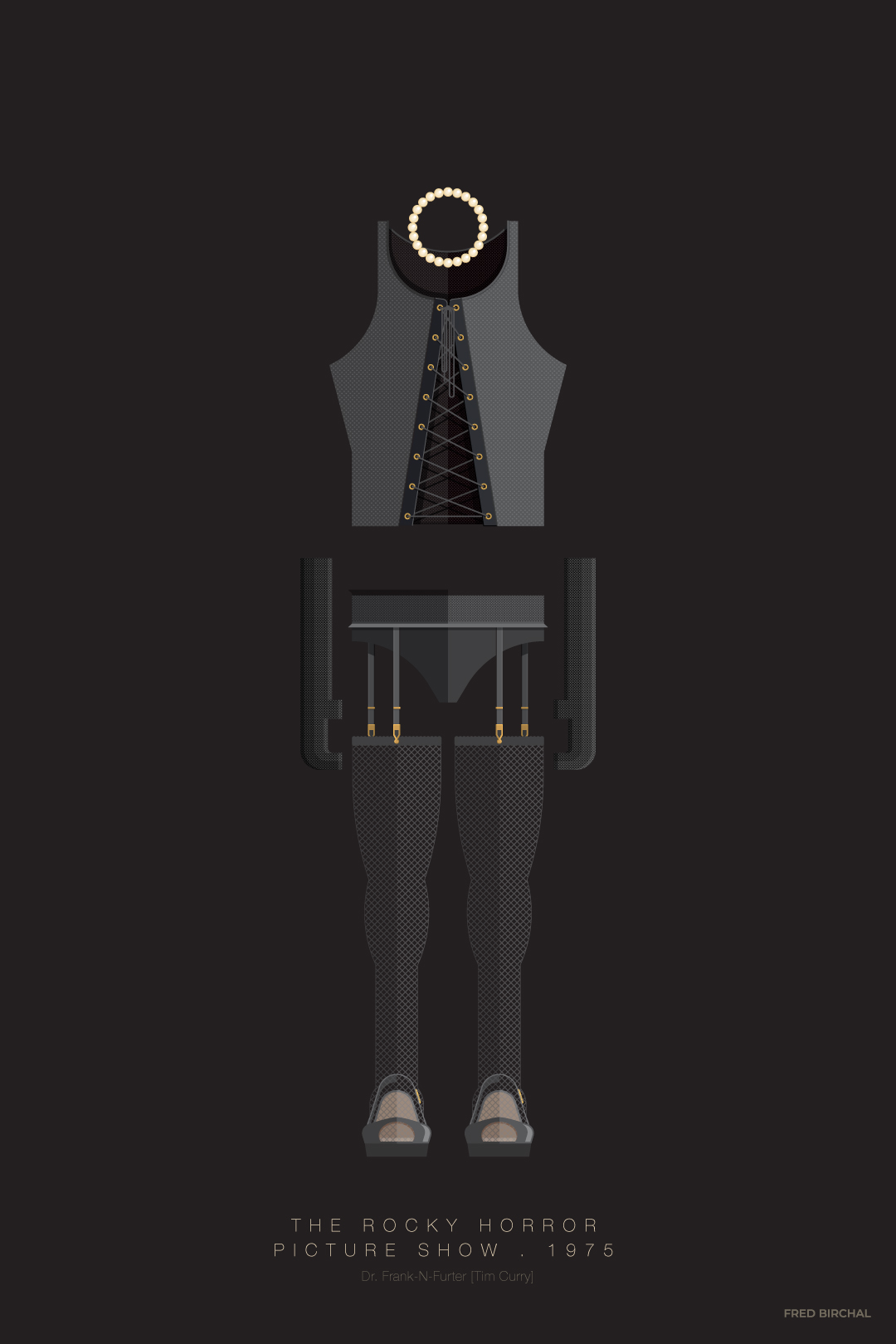 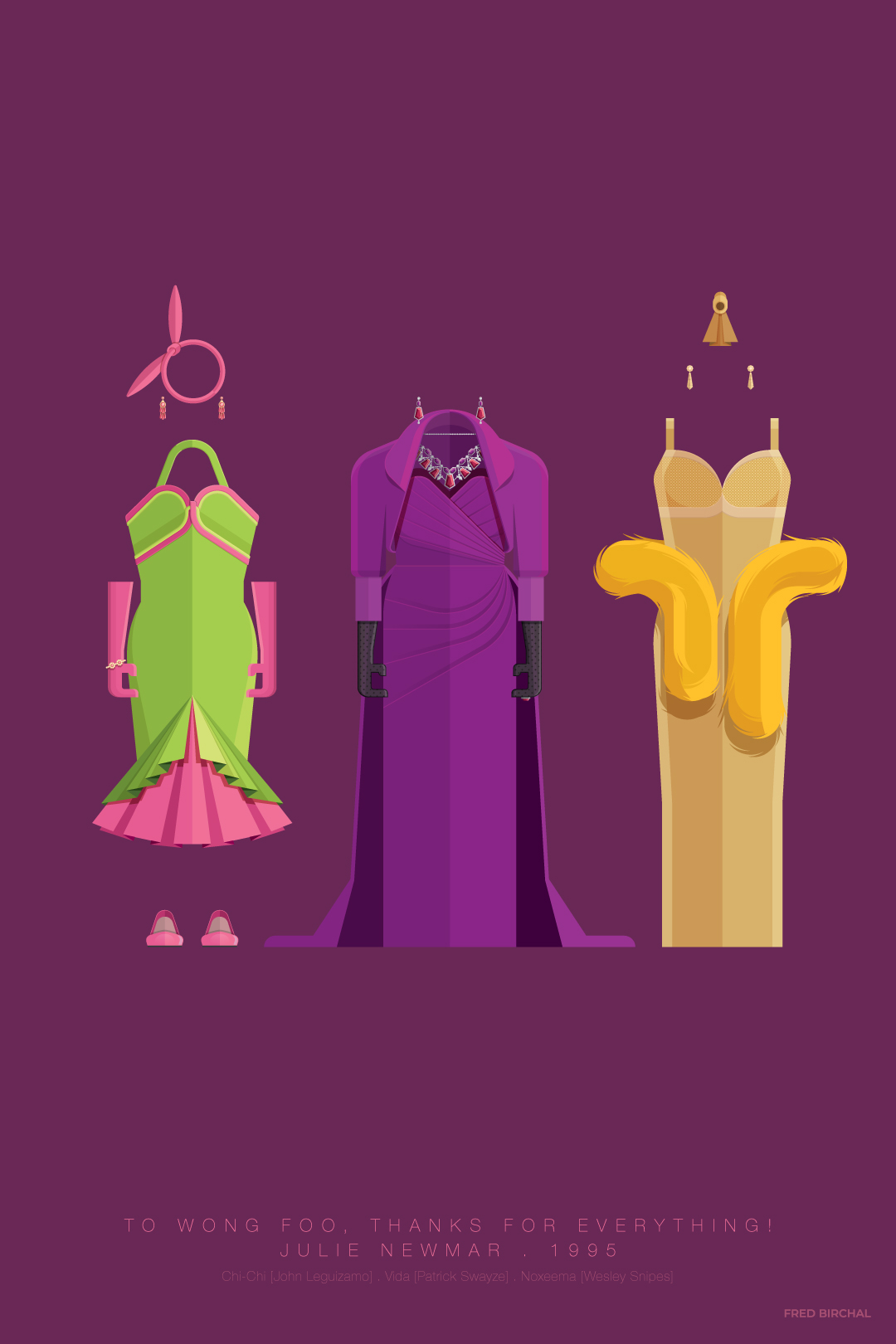 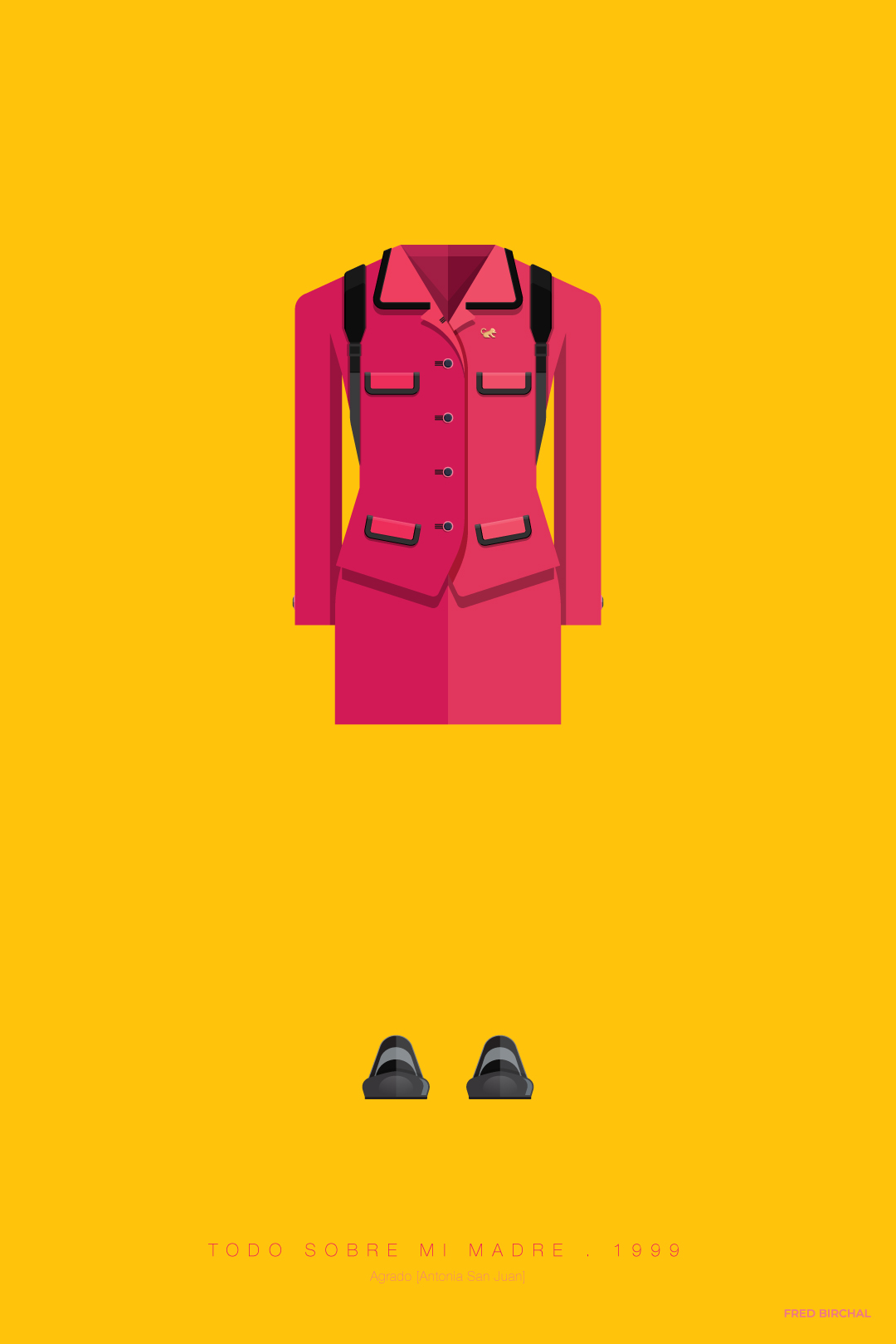 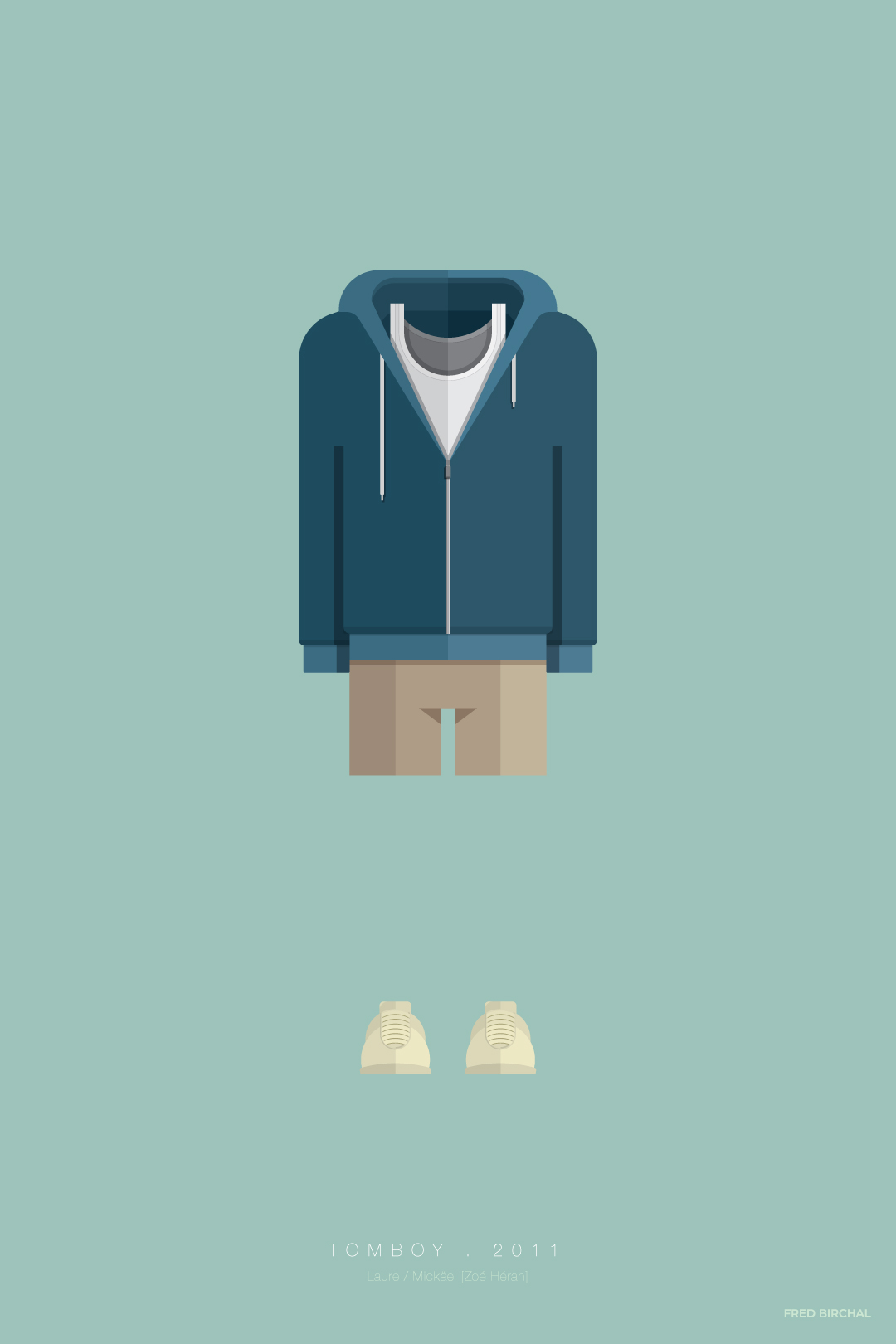 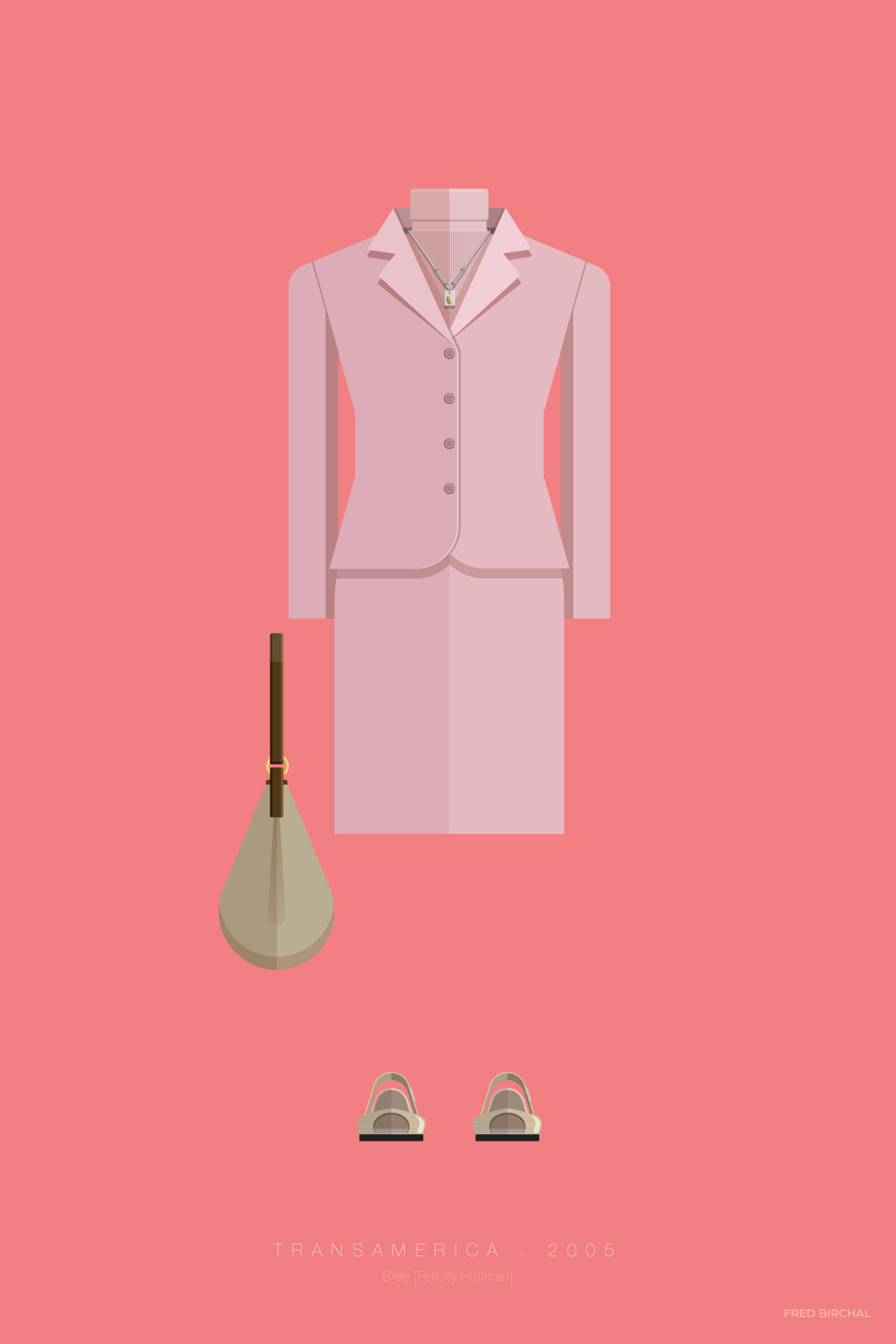 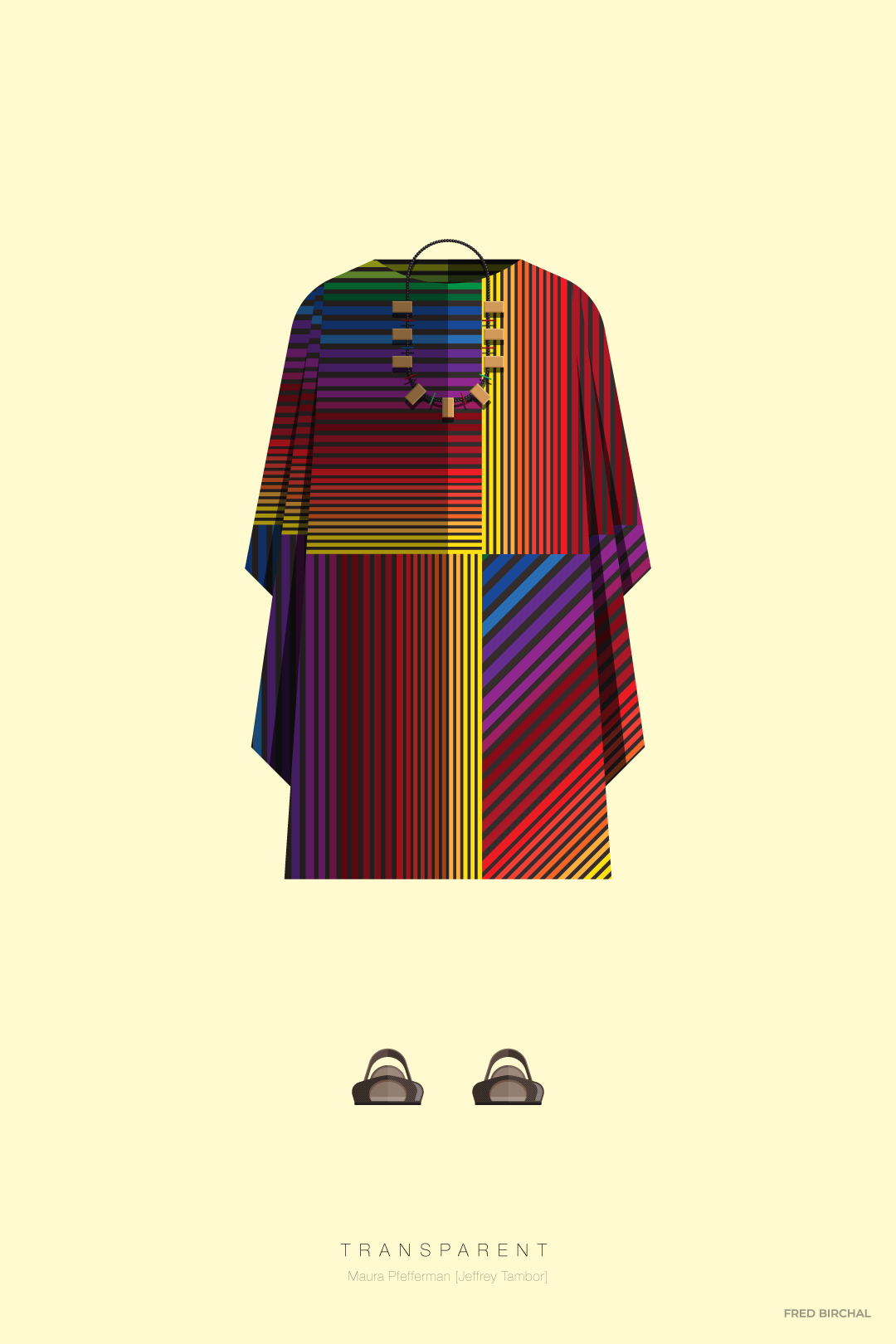 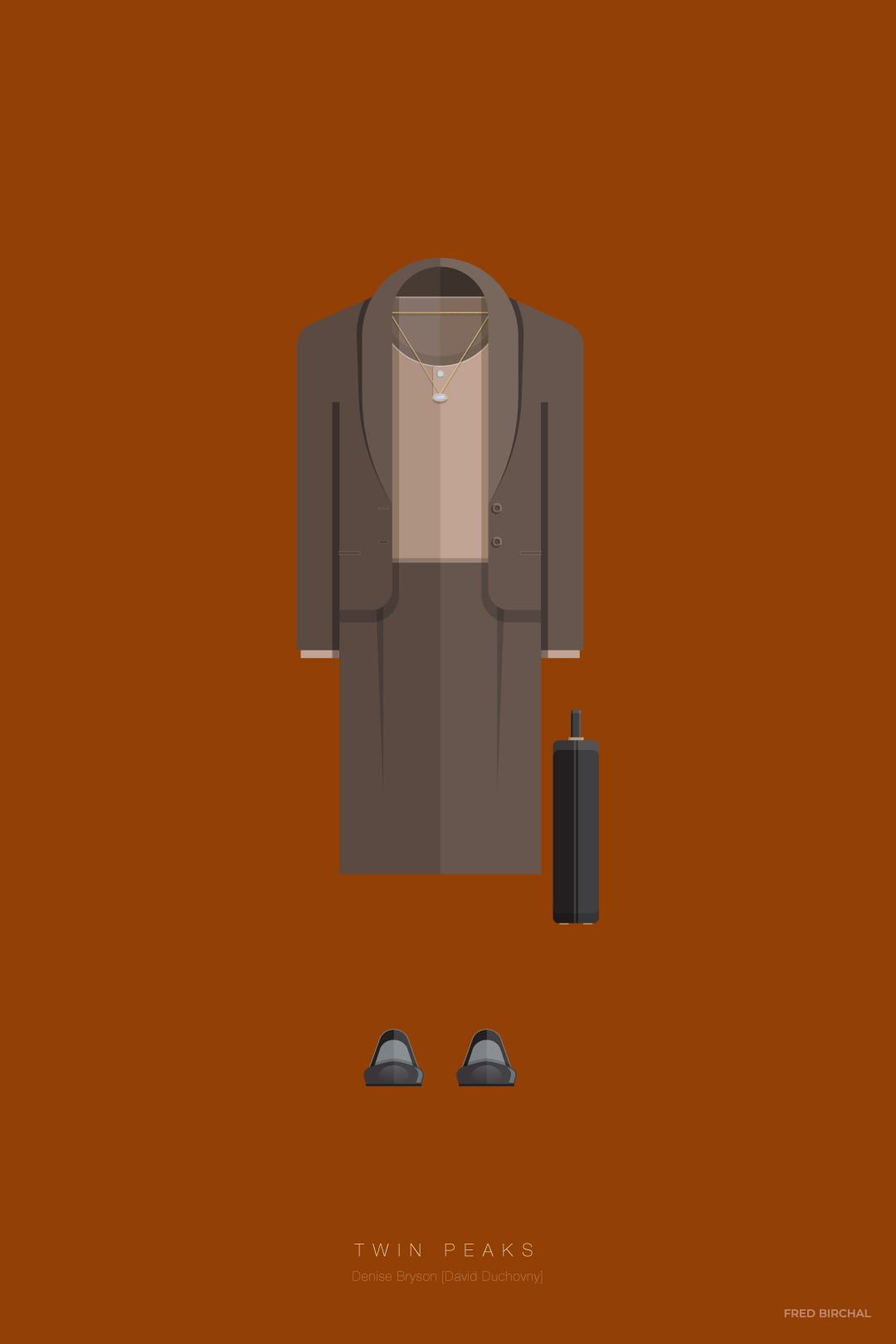 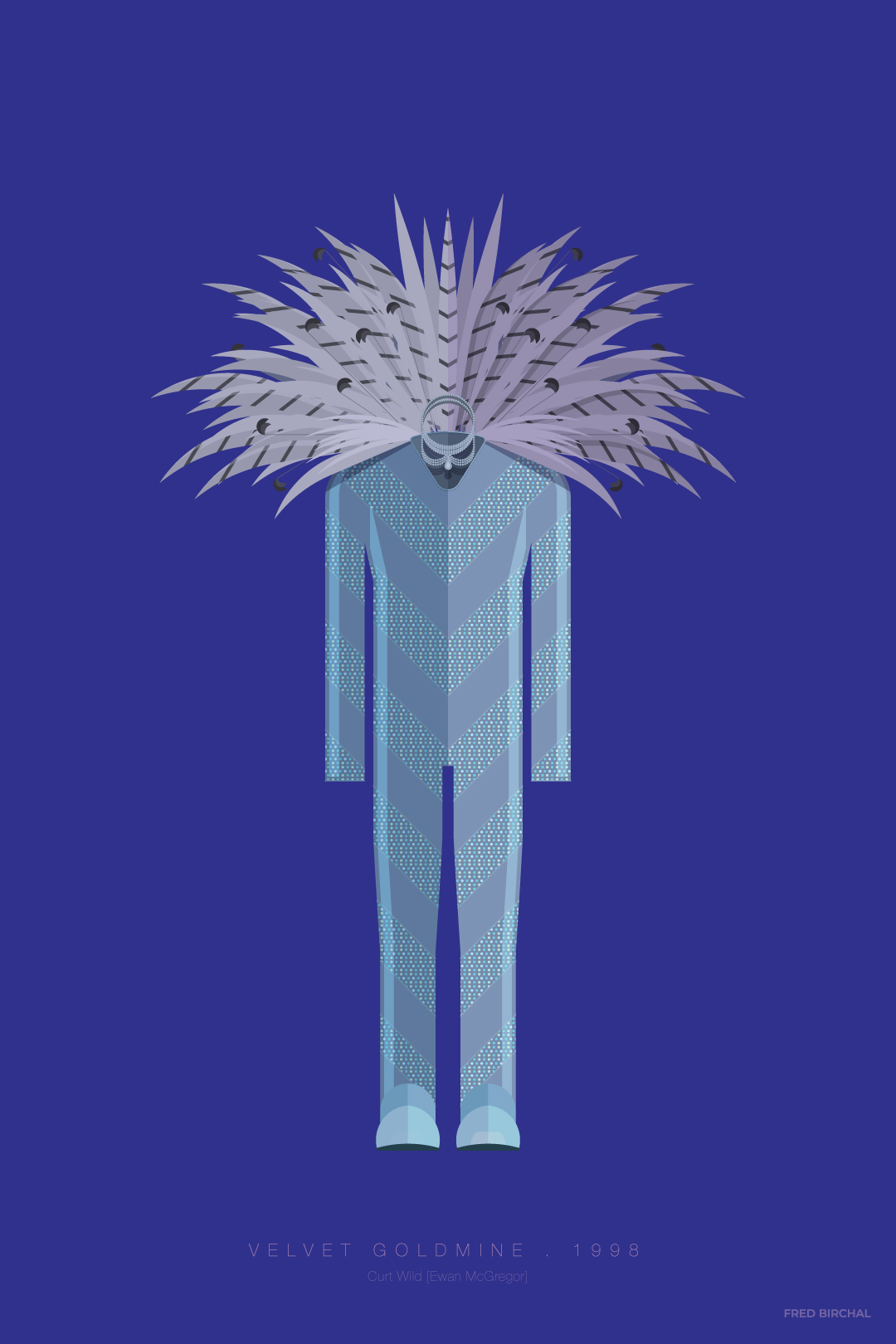